Employee drug testing is worth the cost; here is why.

Some employees may find drug testing unnecessary or high-priced. However, we now may ask you, better be sorry or late? If you choose to be sorry, then we dare you to think again.

In this blog, we have highlighted the importance of drug testing and the benefits it will grant you to prevent the consequences.

What is drug testing?

As an employer, workplace drug testing helps you make sure your employees are not consuming illegal drugs, whether on the job or during the time off. It may cost you a fortune to test every individual in your company. However, it’s worth it. The consequences of using drugs may be extremely devastating. Testing an applicant is different from testing an employee as they don’t work for you yet.

You can use multiple schemes to test the drug level at work. Those may include:

The mentioned tests may follow specific strategies, which may include:

Why some companies leave out drug testing?

The companies that do not implement employee drug testing, brought up various reasons in the SHRM(Society for Human Resource Management) poll. The total percentage includes these groups:

Many of the mentioned reasons underlie the cost. Companies may be hesitant to perform drug testing because they consider it a voluntary measure. However, this perspective can be devastating, as the costs or risks of not implementing drug testing can be high.

The benefits of drug testing

You are pretty much aware of the risks of drug consumption. However, it can have some irreversible influences on the workplace and productivity of the employee. Drug testing can be highly effective to remove or lessen the consequences.

Some benefits of drug-using include:

Drug abuse among workers can increase employee turnover. According to a study by the SAMSHA (Substance Abuse and Mental Health Services Administration), drug abusers tend to change jobs three times a year.

Companies with a high worker turnover will take so much time recruiting, hiring, and training since they have to replace workers continually. However, the SHRM poll indicates that companies that conducted drug testing have experienced a 16 % decrease in employee turnover rates.

It’s no surprise that drug consumption has a high impact on productivity. According to Working Partners, drug abusers are 33 % less productive than their colleagues. In addition, the SHRM poll indicates a 19 percent uptick in worker productivity as they began to conduct the drug testing.

Drug abusers have a higher tendency to take days off. A high rate of absenteeism may cost employers more and leaves them with less output. That would be a significant loss of energy and finance. The research done by SHRM shows that a drug-testing program can prevent employees from taking days off. The result has decreased time off among employees by 50%.

Southern Nevada Occupational Health Canter can lend you a hand in discovering substance users. Our preferred scheme is hair and urine analysis. You can make sure the caregivers will give you precise results on the health of your employee.

To book an appointment, you can call us at (702) 381-3989. If you are significantly curious about occupational diseases or professional services, give us a visit on our website. Your health is always our priority. 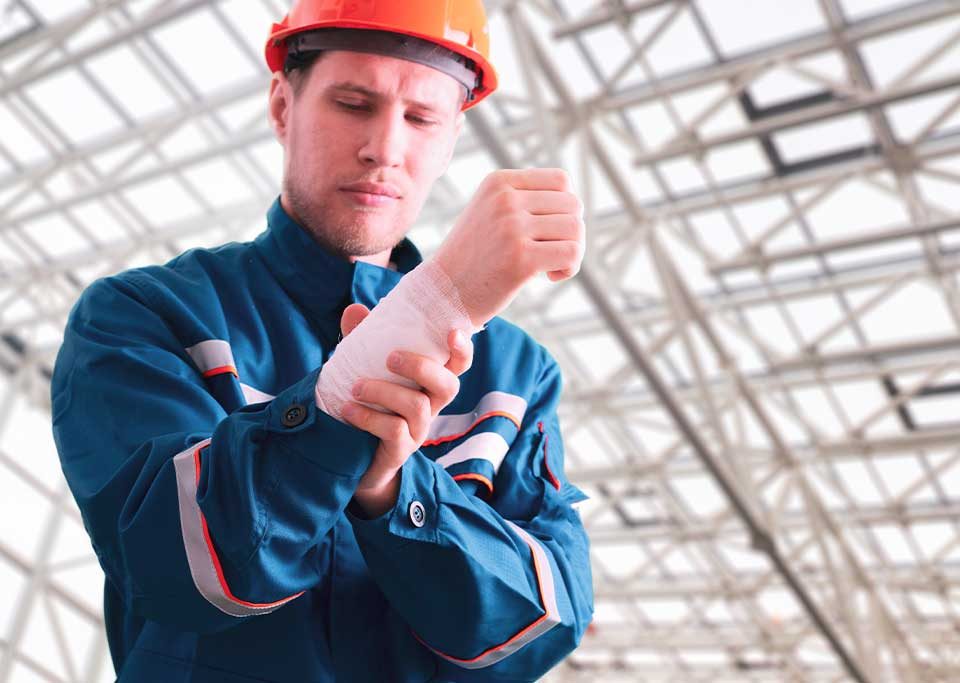 Causes of injury in the manufacturing industry 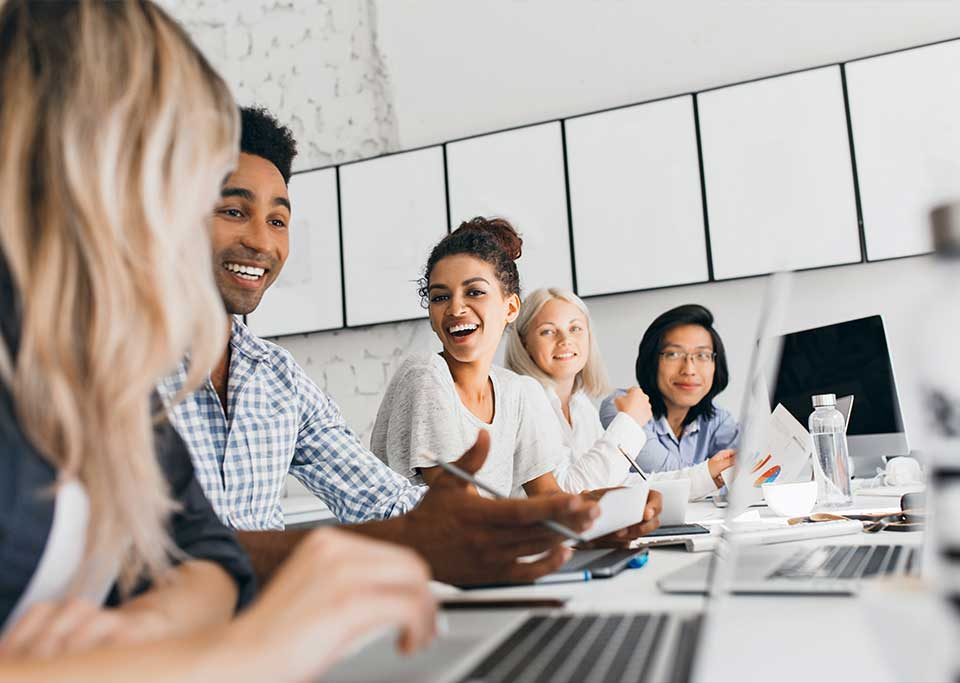 The impact of poor ventilation on the brain while working 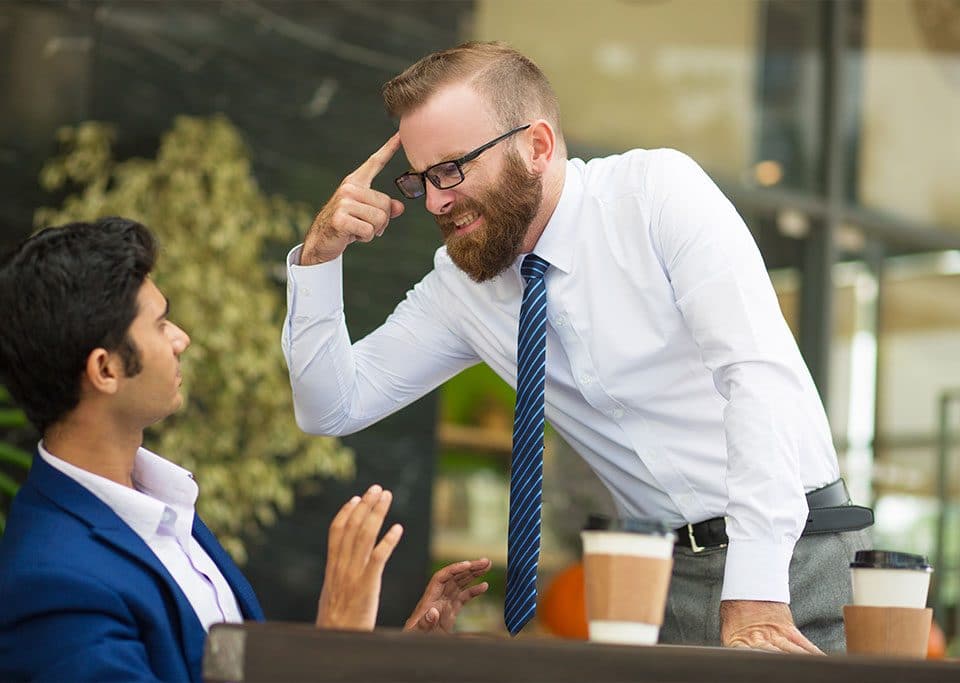 How to prevent workplace violence successfully?