What We Know About New Variants of COVID-19

The rapid spread of the new variants of COVID-19 has raised many concerns and led to new restrictions on some countries. Many questions now arise: Why are these mutations causing concern? How much faster is it spreading? Will the current vaccines work against the new variant? Do these mutations make the virus more deadly?

We will answer these questions by the end of the article. But the important point to keep in mind is to use a mask, wash your hands regularly and maintain social distance. Although vaccination has positive prospects in the near future, we still have to adhere to these guidelines.

If you have any suspicious symptoms including cough, fever, or difficulty breathing, call your health care provider right away, and if you need to get tested, the Southern Nevada Occupational Health Center provides COVID-19 diagnostic services.

How do viruses mutate?

To put it simply, a mutation is a number of changes in the genetic material of a microorganism, such as a virus. It is important to know that many of the mutations are minor and have no effect on the severity of pathogenesis or the rate of spread. In some cases, the mutation could even make the virus less infectious, benign, or even weakened. But the COVID-19 is spreading almost uncontrollably around the world, which means that newer versions of the virus are more likely to be more contagious, deadly, and harder to vaccinate against.

There’s clearly something going on with this mutation.

On February 15, the New York Times announced a report entitled “The US Has Its Own New Worrisome Variants.” According to the report, a team of researchers in the US has identified seven growing lineages of the virus spotted in states across the country. All of these mutations have occurred in the exact same spot in the genetic material. Given Darwin’s theory of convergent evolution, it seems that this shared mutation independently leads to different genetic lineages.

It is not yet clear whether this genetic mutation makes new variants more contagious.

Unfortunately, these mutations are not limited to the United States:

Why are these mutations causing concern?

To answer this question, we need to consider the following tips:

Although there is no absolute certainty, it is likely that new variants of COVID-19 can spread more easily.

Vaccines currently on the market target a protein called spike protein. The viral envelope of SARS-CoV-2 is typically made up of three proteins:

Without the S protein, the COVID-19 would never be able to interact with the host cell and cause infection. As a result, the S protein can be an ideal target for vaccines. If the mutation changes the structure of this protein, it is possible that the vaccines will no longer be effective. But the vaccine induces a broad immune response that’ll likely be able to respond to most variants.

In the worst case scenario, researchers say, vaccines could be redesigned to be more compatible in a matter of weeks or months. In fact, something similar flu vaccine could happen for coronavirus, where a new shot is injected every year to account for any changes in circulating flu viruses.

What We Know About New Variant

Remember the following about the new variants of COVID-19:

As you can see, we talked about probabilities, and this shows that we are still at the beginning of the way. More data is needed to address the growing concerns. Scientists do not know the exact answer to the following questions:

The CDC is collaborating with public health agencies to monitor the situation closely. Their purpose is to monitor the spread of identified variants and identify emerging viral variants. The organization is also working to expand its ability to monitor new strains.

Therefore, the most important conclusion that can be drawn are summarized in the following: 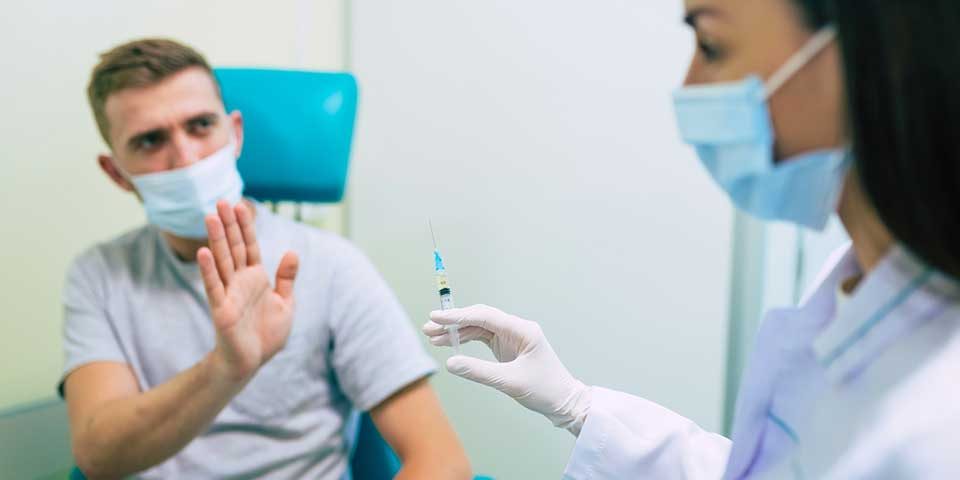 How to encourage a hesitant family member to get a COVID-19 vaccine? 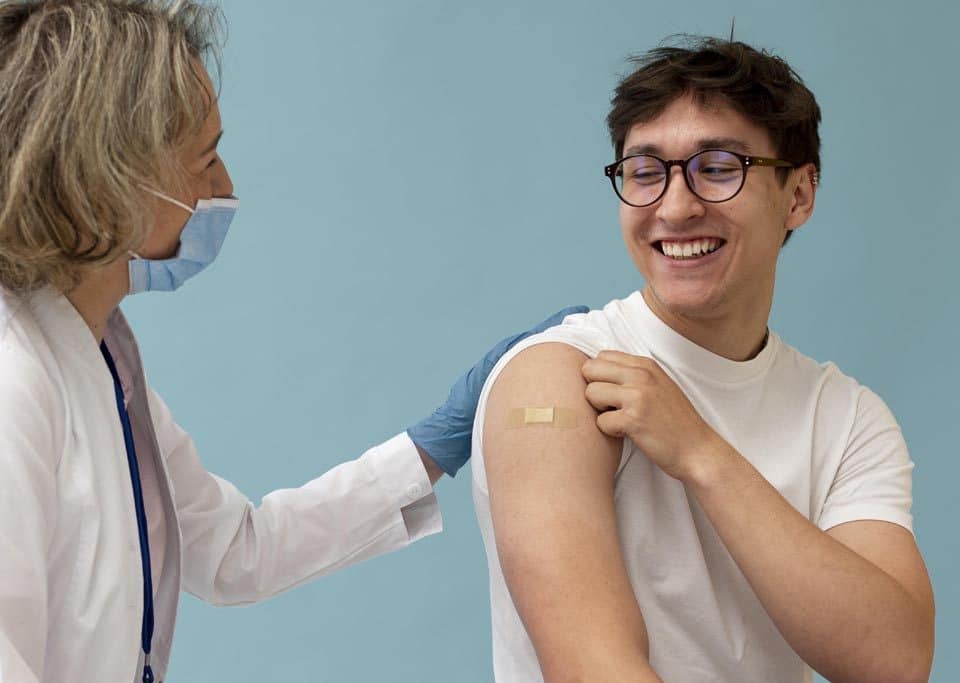 Can you still get COVID-19 after receiving the vaccine? 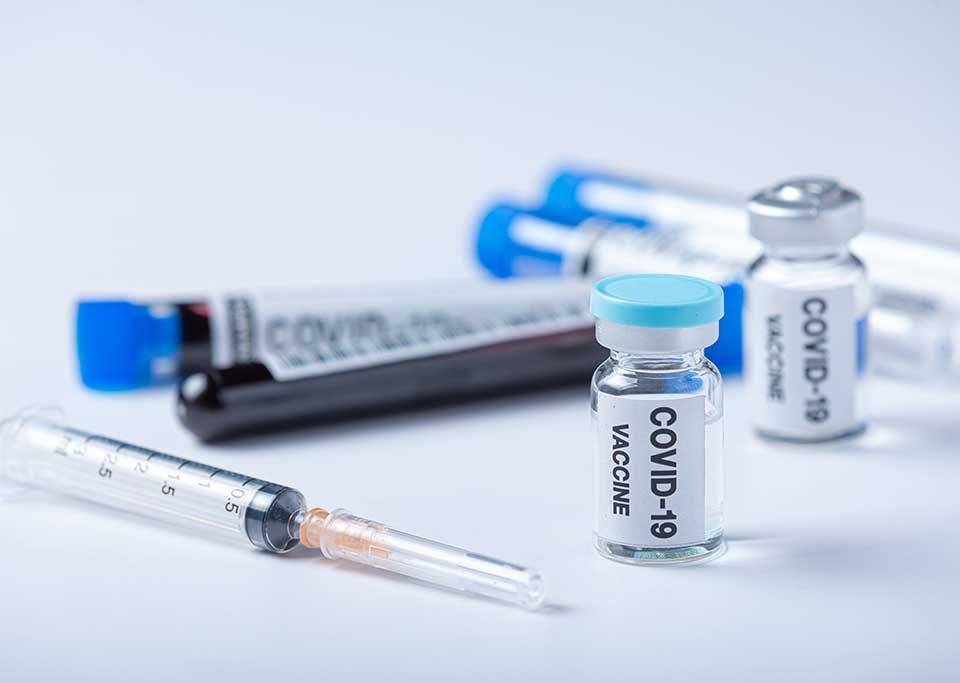 Can you spread Covid if you are vaccinated?